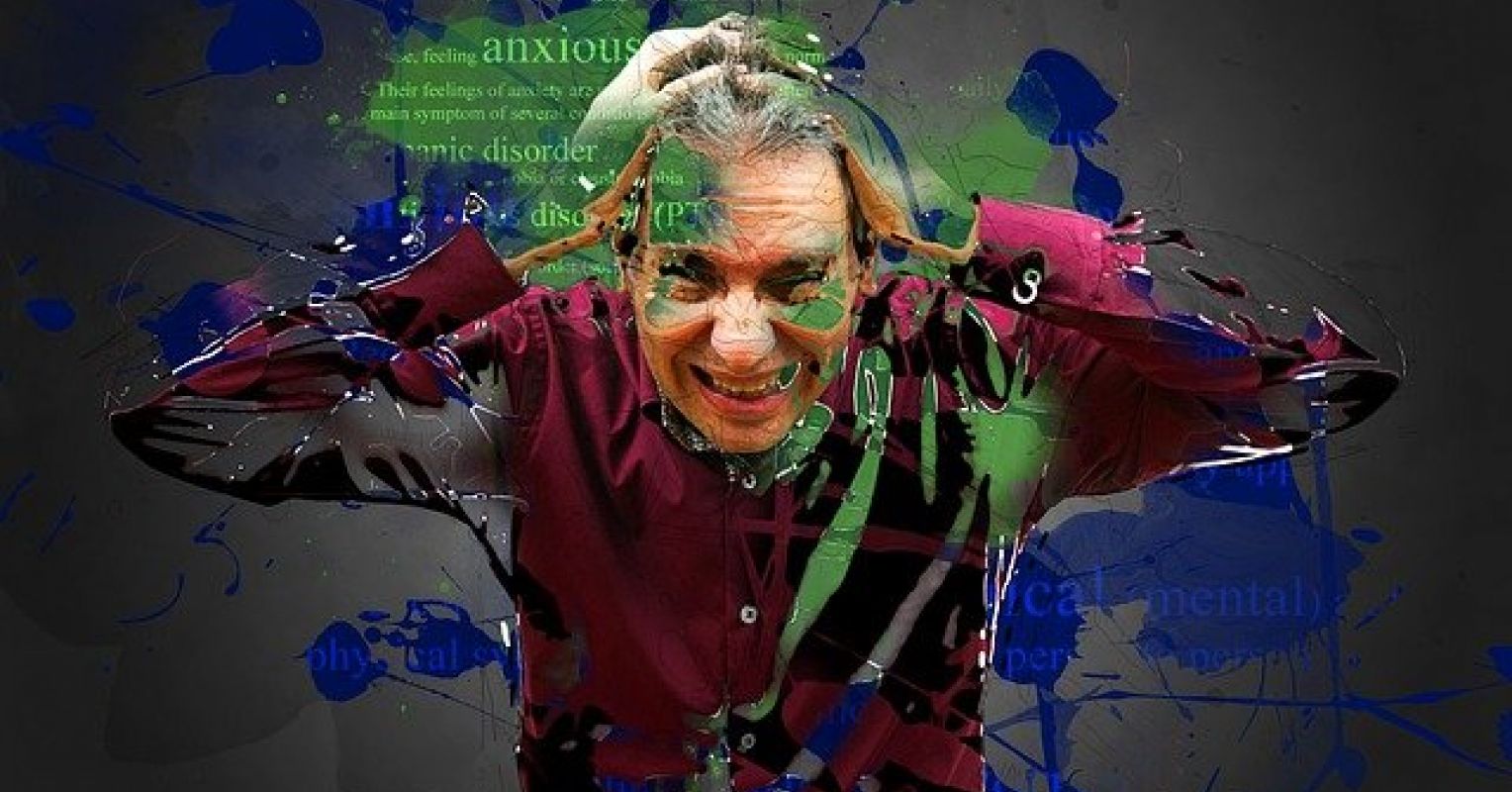 It may seem self-evident to you that your personality can impact the quality of your relationships, so it may surprise you to learn that research in this area doesn’t always proceed from this assumption. After all, you know from your own experience that you’d rather be around people who are kind, warm, and reasonably friendly than around those who are irritable. However, personality research has tended to look at individual personality traits as separate from the quality of interpersonal relationships.

According to the very popular framework known as the Five Factor Model (FFM), personality is composed of dispositions or traits that characterize your basic tendencies. The five sets of traits are organized into the categories of neuroticism, extraversion, agreeableness, conscientiousness, and openness to experience. Each of these traits also includes six facets or sub-dimensions, resulting in a total of 30 possible ways to define someone’s personality. Questions that measure the FFM tap items that ask you to reflect on how you see yourself, such as “I get angry easily,” and “I experience emotions intensely.”

Looking within the individual is not a sufficient way to define personality, however, according to the Interpersonal Circumplex (IPC) model. This view of personality stems from a classic model developed by the theorist Harry Stack Sullivan in the 1950s, and defines personality along the two dimensions of agency (assertiveness) and communion (nurturance and sensitivity). Fundamental to the IPC is the idea that your personality is defined by the ways you interact with others.

A new study led by Purdue University’s Tianwei Du and colleagues (2021) brings these two perspectives together, taking the important step of measuring personality traits in terms of their interpersonal associations.

Looking into the theory behind the Du et al. study, the authors note that previous researchers have indeed suggested that there could be an interpersonal quality to the Five Factor traits. However, beyond looking at the “big” traits, no prior research exists on the “small” traits, those six facets within each of the five needed for a more accurate description of the individual. Moreover, earlier studies only examined the two big traits with obvious interpersonal connections, namely extraversion and agreeableness.

One way in which the IPC taps interpersonal functioning is by producing scores along what are called “surfaces,” the domains of your personality that other people observe. After all, people can’t literally get inside your head to figure out what makes you tick, but they can see what you do. This “data” then becomes the basis for their interactions with you. The interpersonal characteristics that you display are what will influence the quality of your relationships.

To make this more concrete, consider the types of items that the Purdue researchers chose to measure the key interpersonal surfaces in their study:

Traits: Behaviors in interactions with other people that you tend to employ in general.

Sample item: I let others finish what they are saying.

Problems: Interpersonal behaviors that can make your life difficult.

Sample item: It is hard for me to confront people with problems that come up.

Values: The behaviors that you find to be important in relationship to other people.

Sample item: When I am with others, it is important to me that I conform to their expectations.

Efficacies: Behaviors with others that you find yourself to be competent at performing.

Sample item: When I am with others, I am confident that I can hide my thoughts and feelings.

Sensitivities: The behaviors that other people show which tend to bother you.

Sample item: It bothers me when a person doesn’t have a backbone.

As you can see from these items, each component of personality in the IPC model involves some type of interactive factor. In other words, you show these behaviors, other people see them, and they then go on to make inferences about whether they want to be in a relationship with you or not. Or, if you’re already in a relationship, these behaviors could either ease or complicate the nature of your interactions over time.

To test the FFM-IPC connection, the authors used an online sample of adults who completed questionnaires derived separately from each theory. The sample of 447 participants ranged in age from 20 to 71 years old, with an average of 36 years old. To ensure the highest level of data quality, the authors used data only from participants who met various cutoffs for attentively responding to each questionnaire.

Uncovering the Three Problems Neurotics Face in their Relationships

Focusing now on the key findings of this study, the authors indeed were able to show that there were important FFM-IPC connections. As they concluded, all of the FFM traits were “saturated with interpersonal content.” It wasn’t just those two traits of agreeableness and extraversion that showed this connection, consistent with Du et al’s prediction, but people high in both of these qualities tended to have more favorable interpersonal surface qualities, making their relationships go relatively smoothly. Again, think about how much you like being with people who make you feel comfortable, relaxed, and entertained.

For neuroticism, the interpersonal situation seemed particularly dire, however, findings not previously reported in the literature. In the words of the authors, “highly neurotic individuals are likely to encounter various types of interpersonal difficulties in general.” Specifically, these problems fell into three broad areas, each defined by different facets of neuroticism:

Anxiety and self-consciousness: People high in this facet of neuroticism tended to be overly obedient and non-assertive.

Anger: For those high on this facet, their constant anger led to problems of being too cold-hearted and vindictive.

Breaking neuroticism down into its components and seeing how each of these related to specific interpersonal behaviors makes it possible for you to see what can make life difficult depending on which facet is most prominent in an individual’s set of traits.

What to Do If Neuroticism Is Hurting Your Relationships

Consider now the situation in which it is you for whom the neuroticism shoe fits. Are you constantly angry? Do you go around with a persistent axe to grind? You can see how this can make you seem mean-spirited and vengeful. On the other hand, if you’re too submissive, you’ll never be able to get your way and be seen as a pushover by other people. Being chronically depressed places you at risk for loneliness due to your tendency to avoid interactions.

What if it’s someone you care about who shows these problematic traits? For whatever reason, you may find yourself in a relationship with that chronically angry person, and wish you could just get them to cheer up. The pushover may make life somewhat easier for you in that you’ll be likely to get your way, but is this what you really want in a partner? Finally, a person who’s depressed much of the time may push you away even though you’re sure that this isn’t what they want.

If you look at neuroticism as a baked-in trait, you may very well give up on yourself or your partner as having immutable qualities that must be endured despite their maladaptive qualities. However, fundamental to the IPC, as compared to the FFM, is the notion that personality exists in an interpersonal context. Personality may lead people to behave in certain ways when with others, but isn’t change inherent in the very notion of relationships? People influence you and you influence them, often in nearly undetectable ways. If you’re that angry neurotic individual, it may very well be the case that your partner can manage to calm you down in ways that, over time, start to take hold.

To sum up, neurotic individuals may face many challenges in leading an interpersonally satisfying life. However, change can nevertheless come about through interactions with people who help bend their pathway toward greater fulfillment.