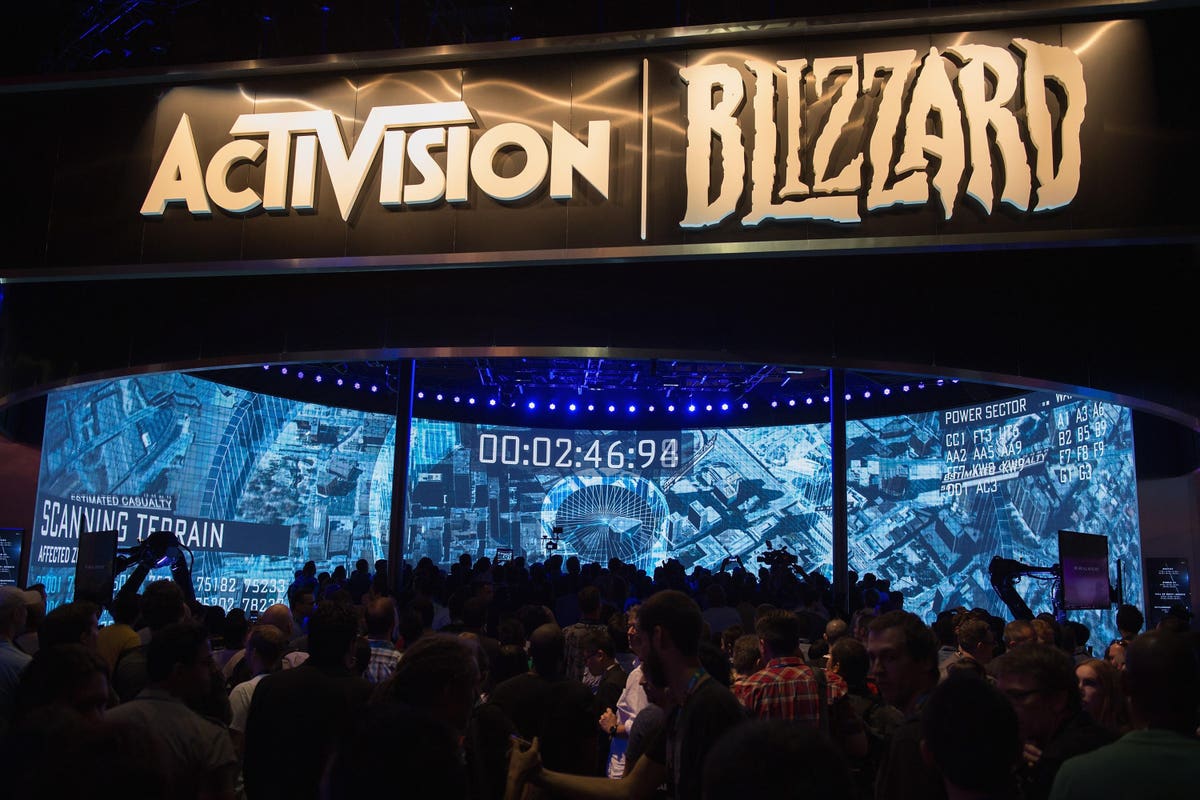 A two year investigation by the California Department of Fair Employment and Housing has resulted in a lawsuit that is moving forward against Activision Blizzard for what is deemed “frat boy” culture at the company, in terms of how it has treated women.

Reading the text of the lawsuit, it’s clear that description is severely underplaying what’s alleged to have happened here.

The filing document has just been made public, and is full of not just instances of infuriating discrimination and sexism, but at least one truly horrifying story that stands out in particular. Content warning for descriptions of sexual harassment, assault and suicide follow.

The types of allegations in the lawsuit?

And finally, the most haunting story documented in the lawsuit. Again, a content warning:

The outcry online to the contents of this lawsuit has been loud and forceful, even in an industry where discrimination and sexism is all too common (Ubisoft, most recently, is another large publisher accused of widespread misconduct). Many women have reported facing similar issues at their respective past employers as this story has begun to circulate.

For Activision Blizzard’s part, when asked for comment, they have issued a lengthy statement, saying both that the company has changed its culture over the last few years, but it also blasts the California lawsuit, including its inclusion of the suicide which it says has “no bearing whatsoever” on the case. Here is their response in full:

“We value diversity and strive to foster a workplace that offers inclusivity for everyone. There is no place in our company or industry, or any industry, for sexual misconduct or harassment of any kind. We take every allegation seriously and investigate all claims. In cases related to misconduct, action was taken to address the issue.

The DFEH includes distorted, and in many cases false, descriptions of Blizzard’s past. We have been extremely cooperative with the DFEH throughout their investigation, including providing them with extensive data and ample documentation, but they refused to inform us what issues they perceived. They were required by law to adequately investigate and to have good faith discussions with us to better understand and to resolve any claims or concerns before going to litigation, but they failed to do so. Instead, they rushed to file an inaccurate complaint, as we will demonstrate in court. We are sickened by the reprehensible conduct of the DFEH to drag into the complaint the tragic suicide of an employee whose passing has no bearing whatsoever on this case and with no regard for her grieving family. While we find this behavior to be disgraceful and unprofessional, it is unfortunately an example of how they have conducted themselves throughout the course of their investigation. It is this type of irresponsible behavior from unaccountable State bureaucrats that are driving many of the State’s best businesses out of California.

The picture the DFEH paints is not the Blizzard workplace of today. Over the past several years and continuing since the initial investigation started, we’ve made significant changes to address company culture and reflect more diversity within our leadership teams. We’ve updated our Code of Conduct to emphasize a strict non-retaliation focus, amplified internal programs and channels for employees to report violations, including the “ASK List” with a confidential integrity hotline, and introduced an Employee Relations team dedicated to investigating employee concerns. We have strengthened our commitment to diversity, equity and inclusion and combined our Employee Networks at a global level, to provide additional support. Employees must also undergo regular anti-harassment training and have done so for many years.

We put tremendous effort in creating fair and rewarding compensation packages and policies that reflect our culture and business, and we strive to pay all employees fairly for equal or substantially similar work. We take a variety of proactive steps to ensure that pay is driven by non-discriminatory factors. For example, we reward and compensate employees based on their performance, and we conduct extensive anti-discrimination trainings including for those who are part of the compensation process.

We are confident in our ability to demonstrate our practices as an equal opportunity employer that fosters a supportive, diverse, and inclusive workplace for our people, and we are committed to continuing this effort in the years to come. It is a shame that the DFEH did not want to engage with us on what they thought they were seeing in their investigation.”

The end result of the lawsuit is unclear, as this is all just spooling up, but I’ve seen a call for a boycott of Activision Blizzard projects in the wake of this, though whether that gains steam or this story permeates the more general gaming public remains to be seen. More to come as the lawsuit unfolds.

If you or anyone you know is having suicidal thoughts, contact the National Suicide Prevention Lifeline at 1-800-273-8255.

Pick up my sci-fi novels the Herokiller series, and The Earthborn Trilogy, which is also on audiobook.