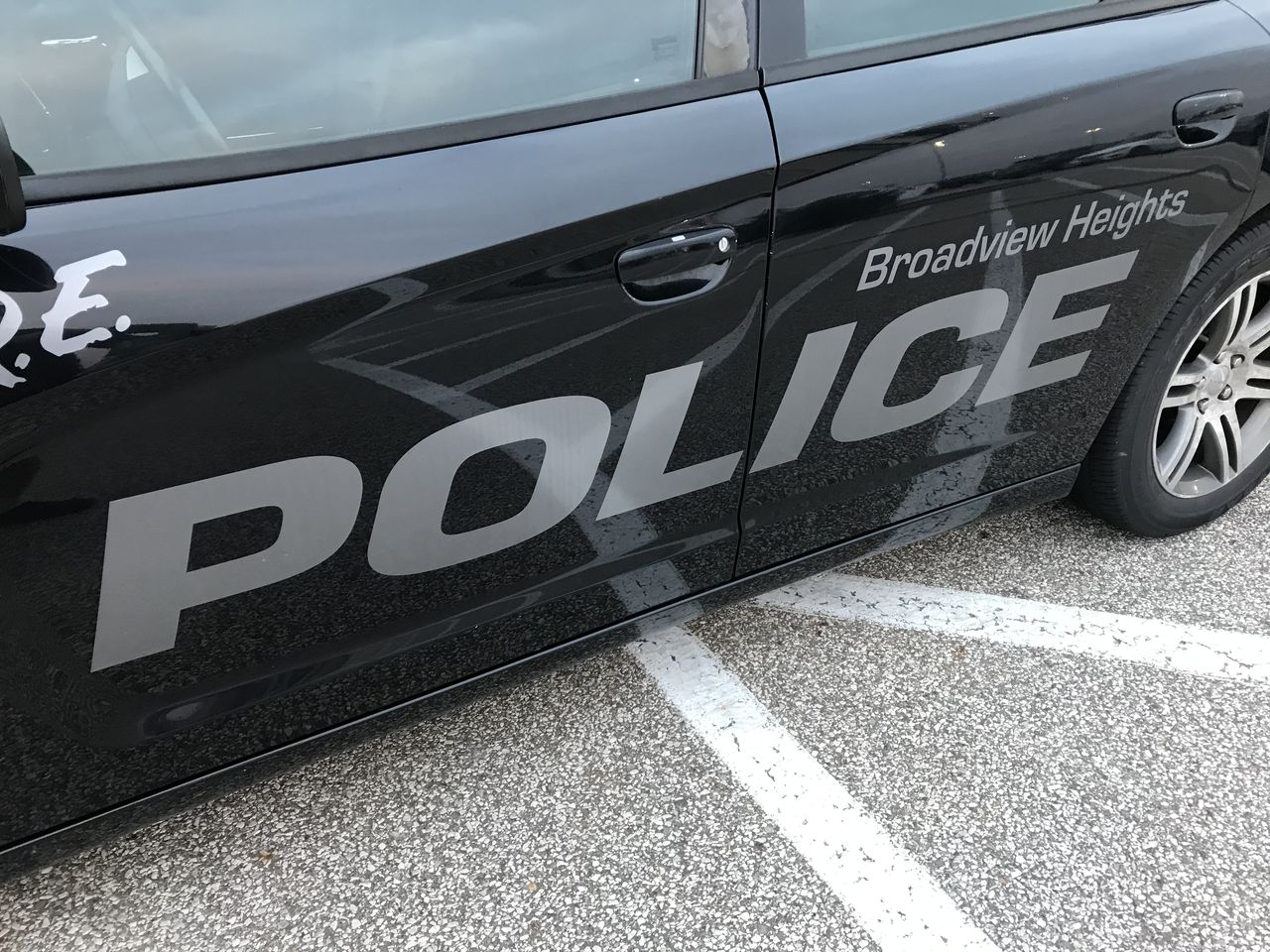 An arriving officer talked to the caller, who said he met a girl on Bumble five weeks prior. After the two were sexually intimate and had a close relationship, they drifted part until finally breaking up a few days prior.

Since then, the man said the woman contacted him continuously and threatened to post his criminal history online in order to slander his name.

While the man was talking to the officer, the woman called. The officer answered, identified himself and advised her to stop contacting the man.

He also advised the resident to block her number and remove her from all social media.

Property damage, Broadview Road: On July 5, police were dispatched to a Broadview Road address regarding a damaged property complaint.

An arriving officer talked to a homeowner, who said her garage door had been struck by a vehicle. The woman felt the incident was intentional considering the length of the driveway.

She told the officer she had been away all day. When her son returned home he discovered the damage. The officer said due to the damage, which included black scratches and residue, it appeared a truck or SUV bumper hit the garage door and knocked it off its tracks.

While the woman suspected the damage could have been caused by individuals from past relationships, she didn’t want them contacted.

There are no suspects. Police are investigating.