The pandemic — among other things — has taken a toll on children. The Biden administration is trying to address that with new funding for mental health awareness, training and treatment. Ute Grabowsky/Photothek via Getty Images hide caption 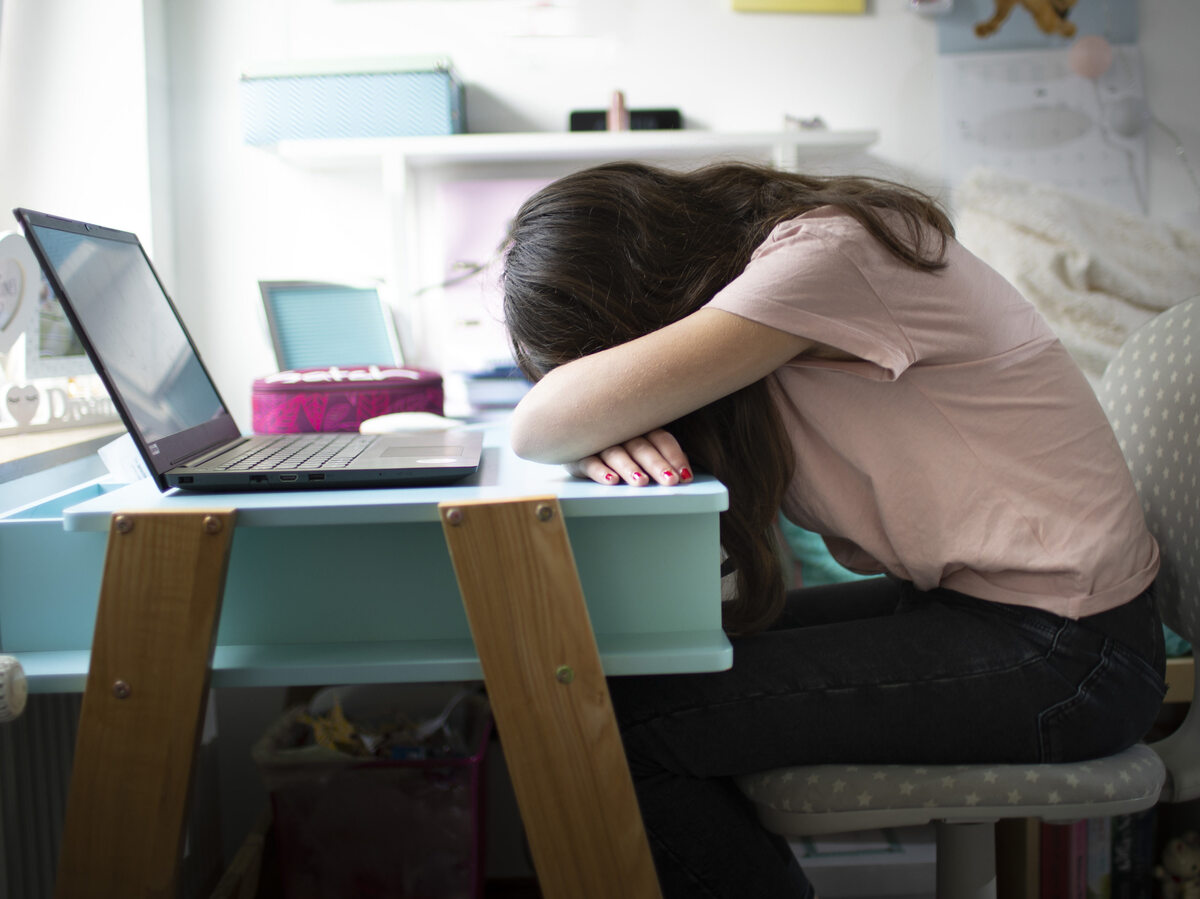 The pandemic — among other things — has taken a toll on children. The Biden administration is trying to address that with new funding for mental health awareness, training and treatment.

As students head back into another pandemic school year, the Biden administration is announcing millions in new funding for mental health awareness, training, and treatment. Health and Human Services Secretary Xavier Becerra is expected to announce the funds at Children’s Hospital New Orleans on Friday morning.

The funding includes $10.7 million in American Rescue Plan funds for the Pediatric Mental Health Care Access Program, which trains primary care providers to treat and refer kids for mental health issues. Another $74.2 million in grants is being distributed from the Substance Abuse and Mental Health Services Administration to raise awareness about youth mental health issues and train school personnel and programs that coordinate treatment for young people with emotional disorders.

“The COVID-19 pandemic has taken a toll on all of us, especially children,” Becerra wrote in a statement shared with NPR in advance of the announcement. “This critical funding will not only improve the livelihoods of children and their families but also secure the future of our country. We will continue to make investments that ensure our youngest Americans grow up strong and healthy.”

Since the start of the pandemic, emergency departments around the country have seen a proportional rise in children showing up in the midst of mental health crises. Pediatricians and child and adolescent psychologists and psychiatrists have seen more kids with anxiety, depression, eating disorders, and suicidal thinking and attempts over the past year.

And now students are going back into classrooms, a transition that can be “difficult not only for the kids, but also for the families, as well as the teachers, the educators and the systems of care,” says Dr. Warren Ng, president-elect for the American Academy of Child and Adolescent Psychiatry. “Kids are resilient, but they need support.”

Ng is positive about the new investment in the Pediatric Mental Health Care Access Program because it meets kids where they are, “whether that’s in their schools or whether that’s in the pediatric primary care practices,” he says. With Friday’s announcement, the program is expanding from 21 states to 40 states, D.C., and several territories. 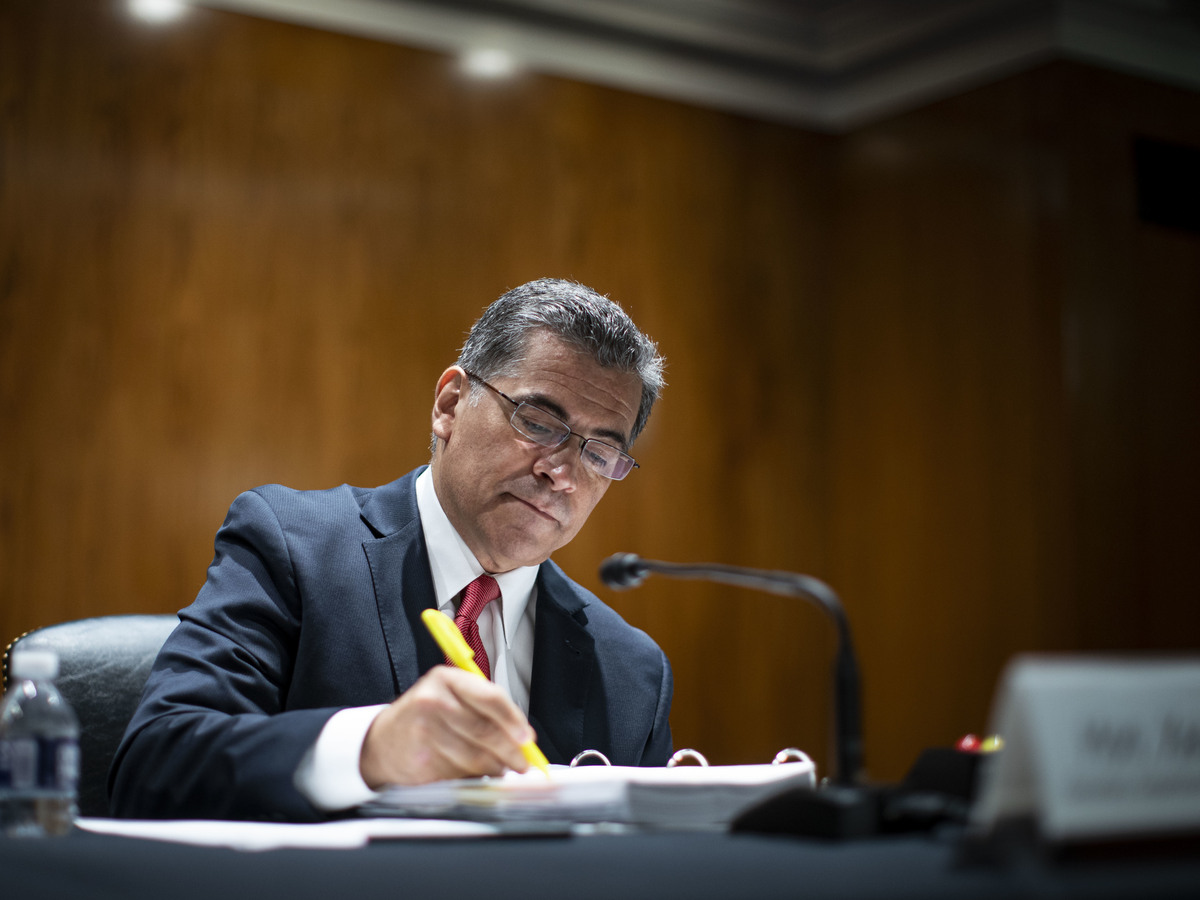 “The pediatric access programs allow us to be able to optimize our expertise as child and adolescent psychiatrists,” he explains. First of all, he says there aren’t nearly enough child psychiatrists to treat all the children who need help. Also, “because of stigma, there are some families that will never come, at least not easily, to see a child or adolescent psychiatrist or a mental health provider, but they trust their pediatricians, and that’s a relationship that we can leverage to help have that dialogue around your child having anxiety, depression, or suicidal thoughts and actions.”

Another program included in the announcement is Project AWARE, which stands for Advancing Wellness and Resilience in Education. The project is distributing $54.3 million in grants to help state and local governments raise awareness about mental health issues among school-age kids and to train school personnel to detect mental health issues and connect students who need help to services.

The final slate of grants comes from the Children’s Mental Health Initiative, which focuses on community-based services for children and adolescents with serious behavioral health issues. Eleven grant recipients will receive $19.8 million in the first year of funding.

Dr. Ujjwal Ramtekkar of Nationwide Children’s Hospital in Columbus, Oh. describes the funding announcement as “exactly aligned with key targets for investment – teleconsultation, primary care, [and] schools, with a focus on consultation and training so that we increase the workforce and point-of-care access for kids in those settings.”

Overall, Ng thinks the amount of funding “is a step in the right direction, but doesn’t get us to the destination,” he says. After years of underinvestment in child mental health, “you need to invest and build up the rest of the care system that provides urgent/crisis care, intensive care, comprehensive targeted treatment, and long term care.”

In other words, “more is definitely needed,” he says.