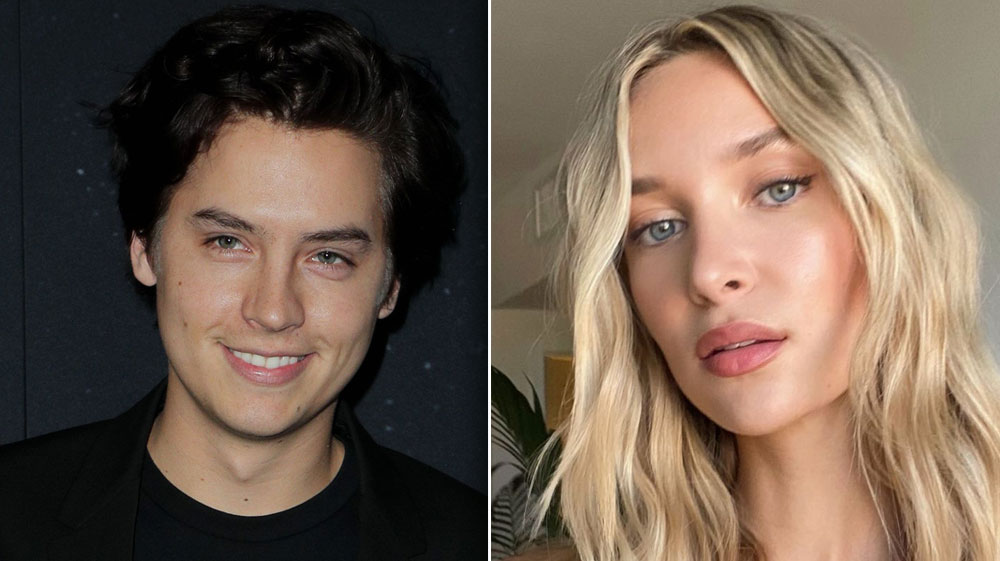 He’s off the market! Cole Sprouse confirmed his rumored romance with Ari Fournier in July 2021.

When sharing photos he took of the Canadian model, Cole captioned an Instagram post, writing, “Tippi and the burds.” On Instagram Stories, the actor uploaded two more pictures of Ari. Before sharing the images, he declared, “Time to piss off the 14yos again.”

Cole appeared to be joking about Riverdale viewers who are unhappy with his current relationship status following his split from costar Lili Reinhart. The CW stars experienced a series of ups and downs in their on/off relationship, which spanned from 2017 to 2020. Before going public with their offscreen romance, Riverdale fans speculated that the two were more than friends. After making things Instagram official, Cole and Lili often made headlines about the status of their relationship, since they attempted to keep things out of the public eye. Eventually, in August 2020, Cole shared via social media that he and Lili had split earlier that year.

“Lili and I initially separated in January of this year, deciding to more permanently split in March,” the Suite Life of Zack and Cody alum shared at the time. “What an incredible experience I had, I’ll always feel lucky and cherish that I had the chance to fall in love. I wish her nothing but the utmost love and happiness moving forward. All I’ll say about it, anything else you hear doesn’t matter.”

Following their split, Cole was briefly linked to Reina Silva in October 2020. It wasn’t until February 2021 that the former Disney Channel star sparked romance rumors with Ari. At the time, photos surfaced online of the pair holding hands while enjoying a walk around Vancouver, Canada. They both wore face masks and black outfits during their stroll, according to pictures obtained by The New York Post’s Page Six. Days later, in a separate set of photos shared via  Just Jared Jr., Cole and Ari cozied up together and looked romantic while enjoying their coffee in the Canadian city.

Throughout his time in the spotlight, Cole has kept his love life under wraps. In April 2020, he addressed his relationships in an Instagram Stories post. “I tolerate a lot of rumors and slander from people online claiming to be my fans. Fans who feel entitled to my privacy precisely because I never indulge them,” the Moonshot star shared. “When I first stepped into a public relationship this was one of the foreseeable consequences. And while I truly never intended to indulge any part of my private life to the ravenous horde, it’s clear my restraint in updating them has allowed them to push their own agenda onto my habits and lifestyle.”

Scroll through our gallery for Cole and Ari’s complete relationship timeline.

Love J-14? Be sure to subscribe to our YouTube channel for fun, exclusive videos with your favorite stars.