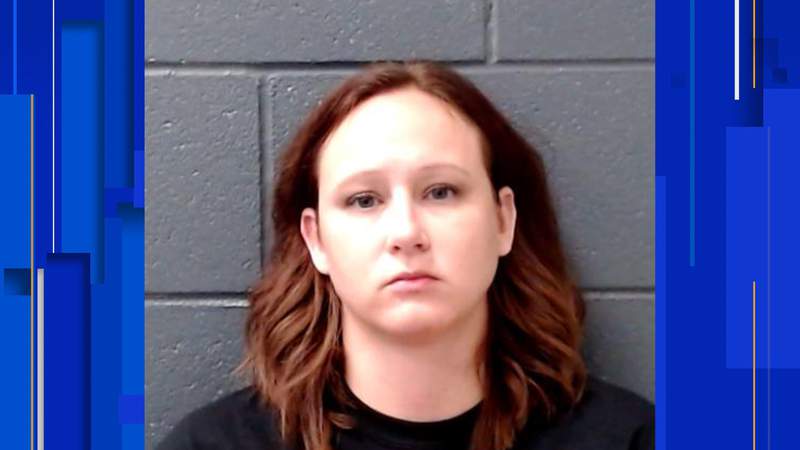 SAN ANTONIO – A teacher with the Comal Independent School District was arrested following a police investigation into a sexual relationship with a teenaged student, according to the New Braunfels Police Department.

Police said 34-year-old Emily Marie Anderson was arrested Monday and charged with sexual assault of a child, a second-degree felony.

A spokesperson with Comal ISD said Anderson was hired for the 2020-21 school year. She was a special education inclusion support teacher and assistant cheer sponsor.

She was placed on administrative leave Tuesday morning and will not return to campus, according to Canyon High School Principal Dustin Davisson.

“The safety and security of our students is one of our highest priorities and a responsibility that we take seriously,” Davisson said in part in a letter to parents following Anderson’s arrest. “During the hiring process, the District’s Human Resources department conducts full background checks and criminal history to ensure that we have in our classroom only those individuals who have student’s best interest in mind.”

“I know that it can be quite disturbing to learn that one of our teachers was charged with a crime such as this,” he added. “Please know that I, or members of my administrative staff, are available to address any concerns you may have regarding this situation.”

Davisson said counselors will be available to students who have questions or concerns.

Anderson was arrested amid an ongoing investigation, and police believe there may be additional victims.

Anderson remains in the Comal County Jail on a $50,000 bond.