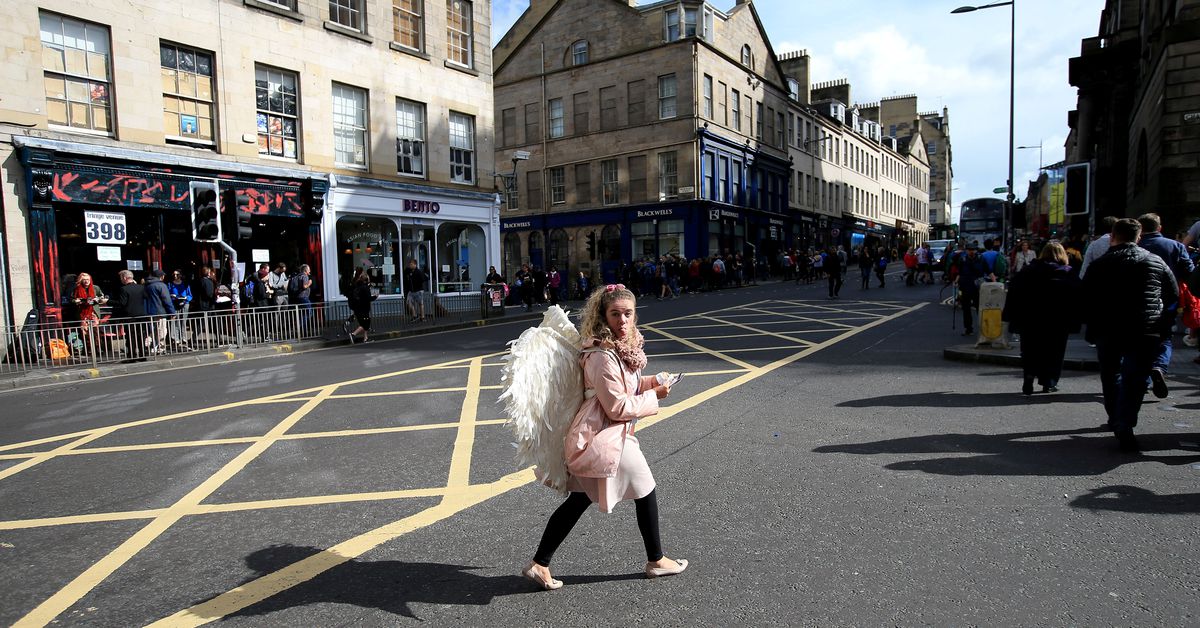 July 30 (Reuters) – Edinburgh’s international arts festivals, after a missed pandemic year, spring back to life next week hoping to reach more of the world than ever.

Second only to the Olympics in ticket sales, the Edinburgh International Festival and Fringe, together with art, film and book festivals, are the world’s biggest cultural event and typically draw millions to the Scottish capital.

But when the 2021 Fringe begins on Aug. 6, venues will be relatively empty as shows are streamed and outdoor stages minimise infection risks.

Many of the stand-up comics who used to dominate the Fringe are sitting this one out.

Of the nearly 700 Fringe shows lined up so far, just over a fifth are comedy, down from well over a third of the 3,841 shows in 2019, for which more than 3 million tickets were issued.

“It’s a very different Fringe to the ones we’ve seen before, but this year’s Fringe is already better than last year’s Fringe, which was no Fringe at all,” said comedian Daniel Sloss. read more

Brought up in nearby Fife, Sloss, whose edgy humour has reached 190 countries via streaming, says there is a particular thrill to performing live to an enthusiastic home crowd.

His show “HUBRiS” has added extra performances to meet demand, including at the Edinburgh Festival Theatre, which can seat nearly 2,000, although it is unclear whether social distancing will be relaxed enough to allowed it to be filled.

The danger of cancellation has made other performers opt for virtual appearances.

Welsh playwright Rhiannon Boyle has tapped into a pandemic need to defuse grief and death through laughter with her comedy “Kill Me Now”.

It stars a funeral director touting her services at a seminar and is a Zoom play with audience participation.

“The dream was to do it in real life in Edinburgh, but we’ve just had to adapt. It’s less of a risk,” Boyle said.

Venues have also adapted by scheduling for different time zones, so remote audiences can feel part of live-streamed performances.