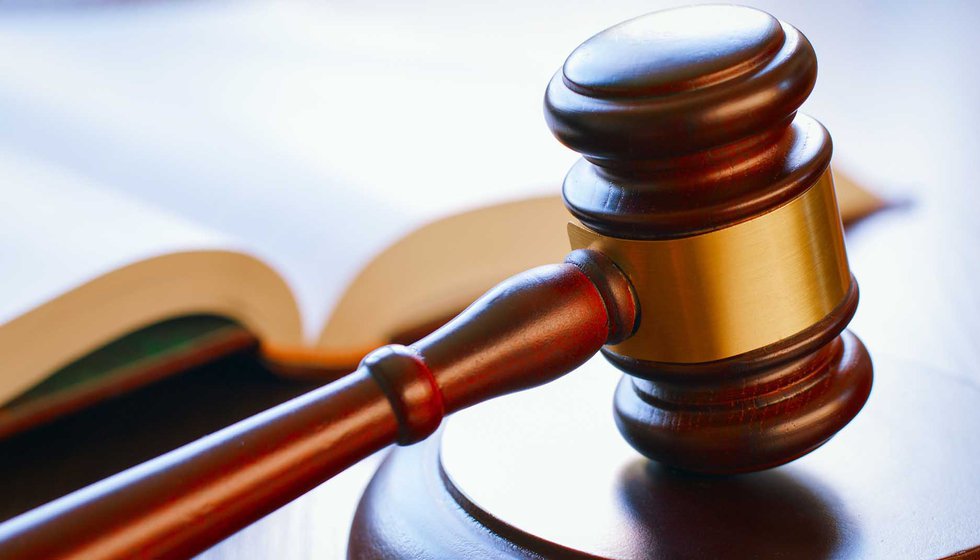 FARGO, N.D. (Valley News Live) – A Fargo man is facing the next 30 years in prison after documents say he drove across the country to have sex with a young girl.

34-year-old Christopher J. Brereton waived his right to be indicted and pleaded guilty Monday to traveling interstate with the intent to engage in illicit sexual conduct.

According to court documents and statements made in court, in January 2020, Brereton began chatting online with a girl who had an online profile stating she was 18. In February 2020, investigators received permission to take over the girl’s account and, in an undercover capacity, the officer informed Brereton of the girl’s true age of 15.  Brereton continued to chat with the girl and discussed engaging in sexual activity with her. Documents say Brereton also made plans to drive to Connecticut meet her for sex.

On March 12, 2020, documents say Brereton began driving from North Dakota and he arrived at a hotel in Connecticut the next day.  At the hotel, Brereton unpacked lingerie and sex toys. Brereton was arrested later that day by New Haven Police.

Brereton is scheduled to be sentenced on October 8.

A mugshot of Brereton was not immediately available at the time of this publication.