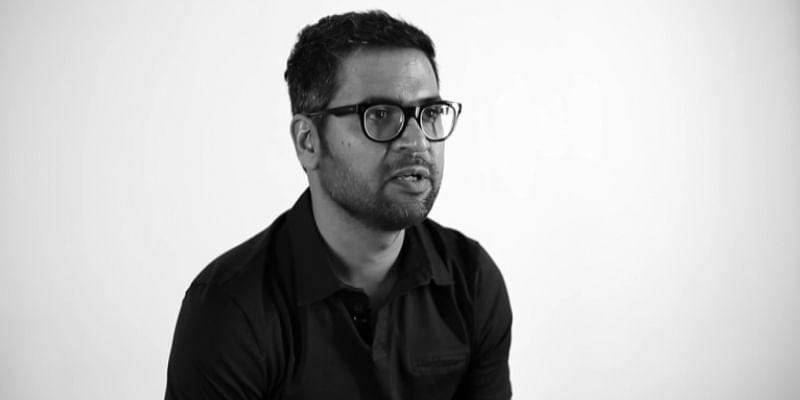 Announcing about the launch on Twitter, he said – “Our vision at HalloApp is to build a simple, safe, private place for people to connect and share what matters — with the people who matter most.”

He stated, on HalloApp, individuals can be themselves when online. Defining it as the ‘first real-relationship’ network, Neeraj added there will be no ads, followers, and likes, and that it is end-to-end encrypted.

In the company’s official blog, he stated: “Social media, as it stands today, makes sharing real moments with real friends impossible. We believe this is a massive problem, and it’s time to get real.”

Neeraj went on to explain that unlike legacy social networks, HalloApp believes privacy is a fundamental human right. It uses the individual’s phone address book to connect you with the real relationships in your life, and nothing after that.

“Beyond that, we never collect, store, or use any personal information (we have no idea where you live, what you do for work, or how likely you are to consume a certain type of content). More importantly, we will never show you ads. Ever. Instead, we plan to eventually offer additional features at a small costs,” states Neeraj.

Even as Facebook, Twitter, and Instagram are entrenched in the social media ecosystem, the market for new social apps is growing. A 2019 report by Pew Research Center says 72 percent of adults in the US use some form of social media.