In the 1980s, psychologist John Gottman became a leading research authority in couples therapy. Gottman’s approach was somewhat controversial at the time. By observing couples in real time, Gottman collected data on behavior patterns to see what types of interactions made for happy and unhappy couples. Gottman famously described the most dangerous relationship behaviours — the “Four Horsemen” of marital apocalypse — as contempt, criticism, defensiveness, and stonewalling.

Dr. Don Cole has spent over 40 years counselling couples at the Gottman Institute and says that in his observations, friendship and kindness are key to building a successful relationship. KCRW’s Jonathan Bastian talks with Cole about the secrets of happy couples and why some relationships die. 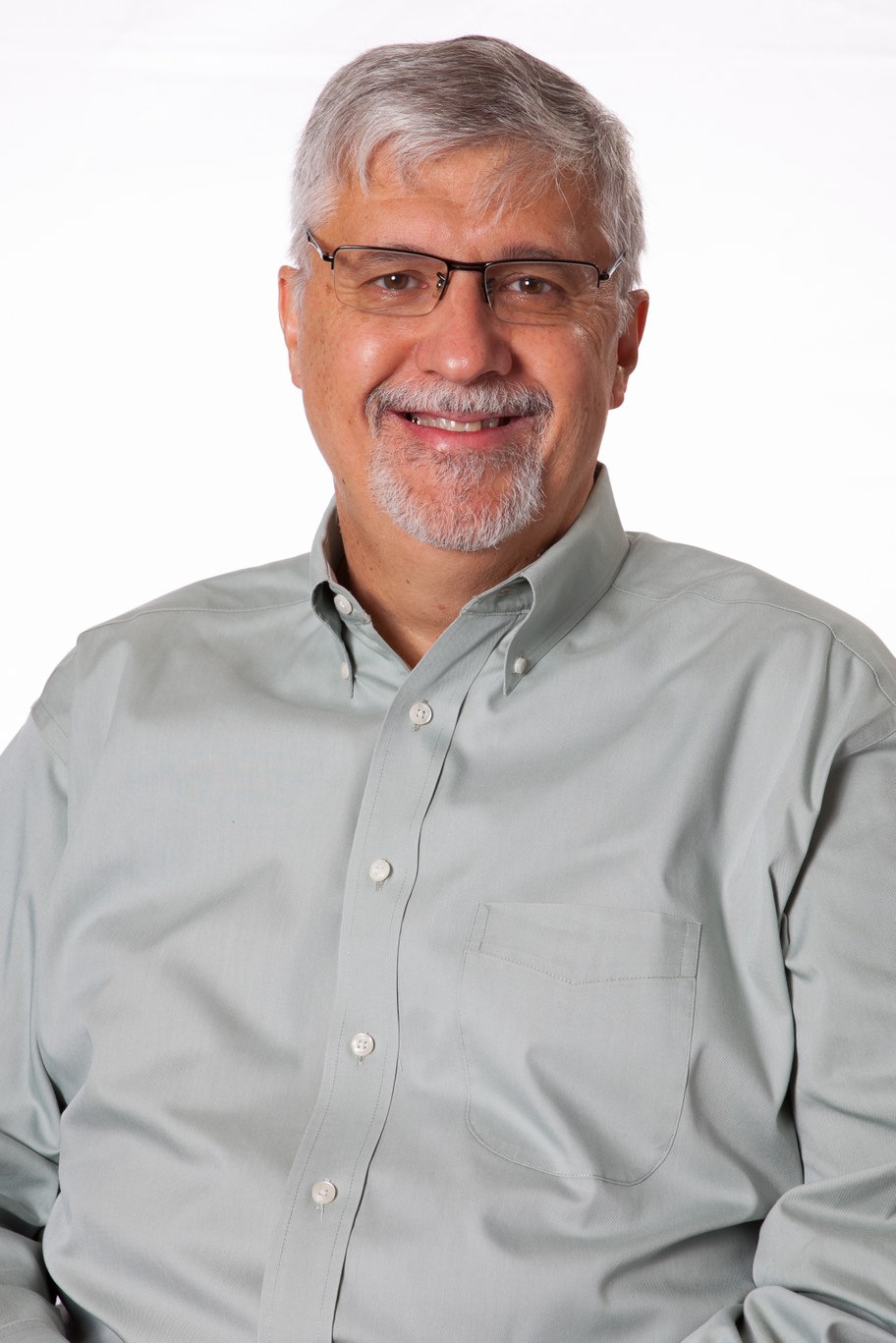