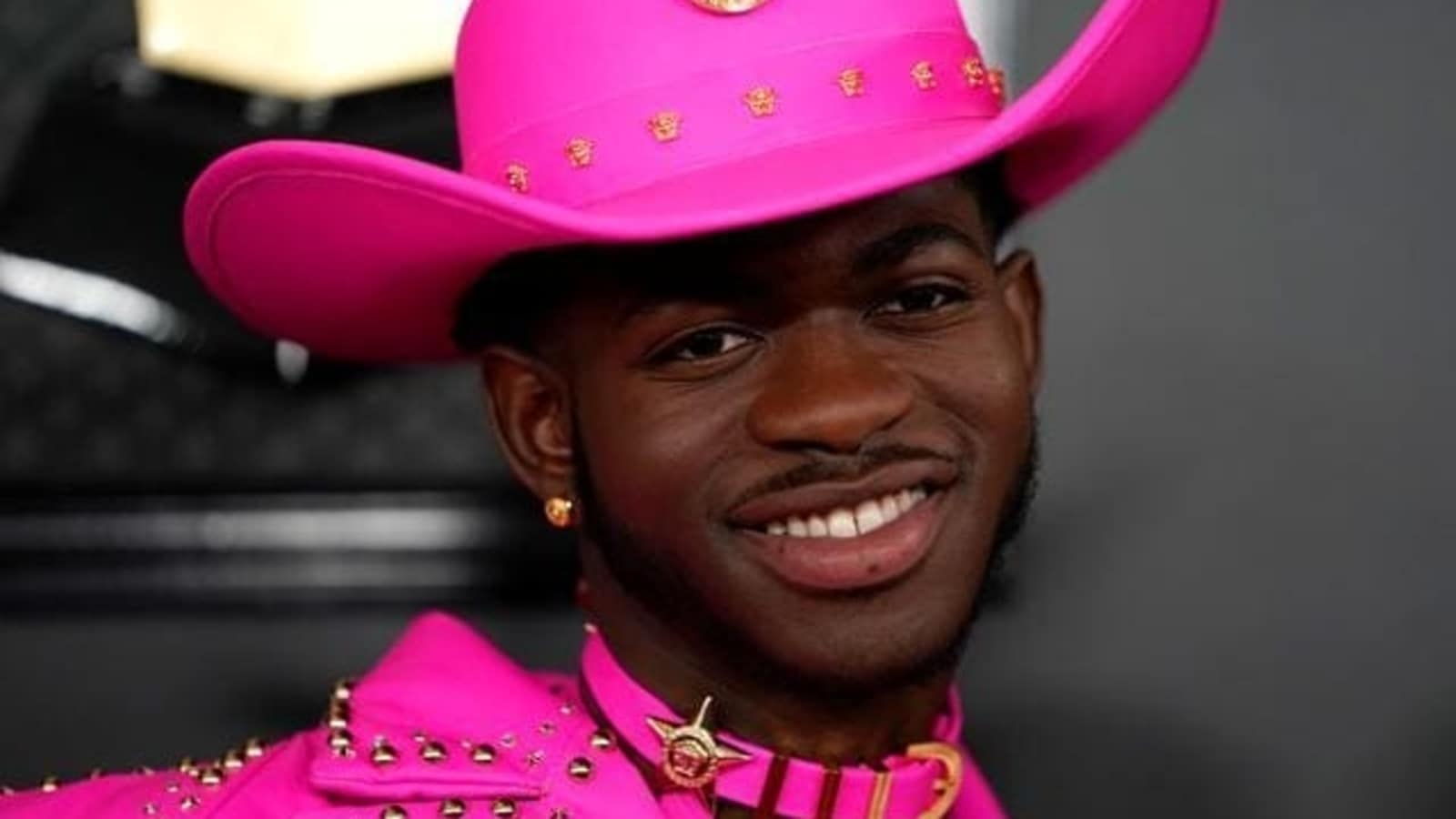 American rapper and songwriter Lil Nas X of Montero fame recently opened up about ‘one of the best relationships’ he has been in yet during a recent interview. The rapper, whose real name is Montero Hill, came out as gay in 2019 opened up about his relationship without revealing the name of his beloved.

People magazine quoted the rapper as having shared that the relationship just felt ‘natural’ and that he usually goes out on dates at night, but was making an exception for his current partner, while also divulging that he had started dating the mystery man just two weeks ago.

According to People magazine, though he did not reveal the name of his love interest, when asked about his dating life, the Industry Baby singer shared that he was “actually about to go on [a date] right after this interview.”

While Lil Nas X said that he usually goes on night time dates, the upcoming outing would be a bit out of the ordinary, “This is actually probably the first daytime date I’ve done in a minute,” he said.

The singer then revealed that while he and his current boyfriend met “around the time” of his Saturday Night Live performance in May, they “just started dating maybe two weeks ago.” He said, “I feel like this is one of the best [relationships] yet. I’m really happy about it, and it all just feels natural. It’s effortless.”

Just last week, the rapper had revealed to Variety that he may have found “the one” in his current boyfriend, “I’ve found someone special now. I think this is the one. I can’t explain it — it’s just a feeling.”

The Old Town Road singer also opened up about his dating history in his conversation. When asked about when he had his first boyfriend, Lil Nas X said he was “maybe 18 or 19.” While his relationships have inspired his songs “to a certain extent,” Lil Nas X said he hasn’t written any about that particular relationship.