Marc Gasol’s situation with the Los Angeles Lakers was one of the more bizarre storylines of the year.

Gasol signed a two-year deal with the franchise last offseason and became the starting center in the lineup alongside Anthony Davis; the Lakers hoped Gasol would provide the pick-and-pop ability and stretch the floor to give Davis more room to operate in the paint.

Despite having a slow start on both ends of the floor, the former Defensive Player of the Year turned the tide and found a rhythm with his new team, eventually finishing the year with a 40% clip from 3-point range.

However, before the regular season even ended, Gasol’s relationship with the team began deteriorating, primarily when L.A. wanted to bring in Andre Drummond after the Cleveland Cavaliers bought out his contract.

The Lakers immediately handed Drummond the starting job, and though the fit with Davis often clogged the floor, L.A. didn’t swap Drummond for Gasol until Game 6 of Los Angeles’ first-round playoff series. That ended up being the last game of the season for L.A.

Gasol had already voiced his frustration in several post-game conferences but kept his professionalism when it came to playing.

However, when he announced he’d return to the team to finish his contract, people within the organization didn’t believe it because of how bad the relationship had gotten, via Dan Woike of The Los Angeles Times:

The situation, by the end of the season, was toxic enough that multiple people with the Lakers felt like Gasol was undoubtedly on his way out following end-of-season meetings. It’s why there were those who didn’t believe it when Gasol said he planned on being back with the Lakers during a rough Olympics run with the Spanish national team. Now, it’s likely Gasol will join a team in Spain to continue his career.

As Woike alluded to, Gasol is likely off to play for Girona, the team he owns, after the Memphis Grizzlies officially waived the Spaniard, which was the plan after L.A. traded him.

Gasol would’ve been a perfect floor-spacer at center to mitigate the prevalent shooting concerns, but that won’t be the case anymore. 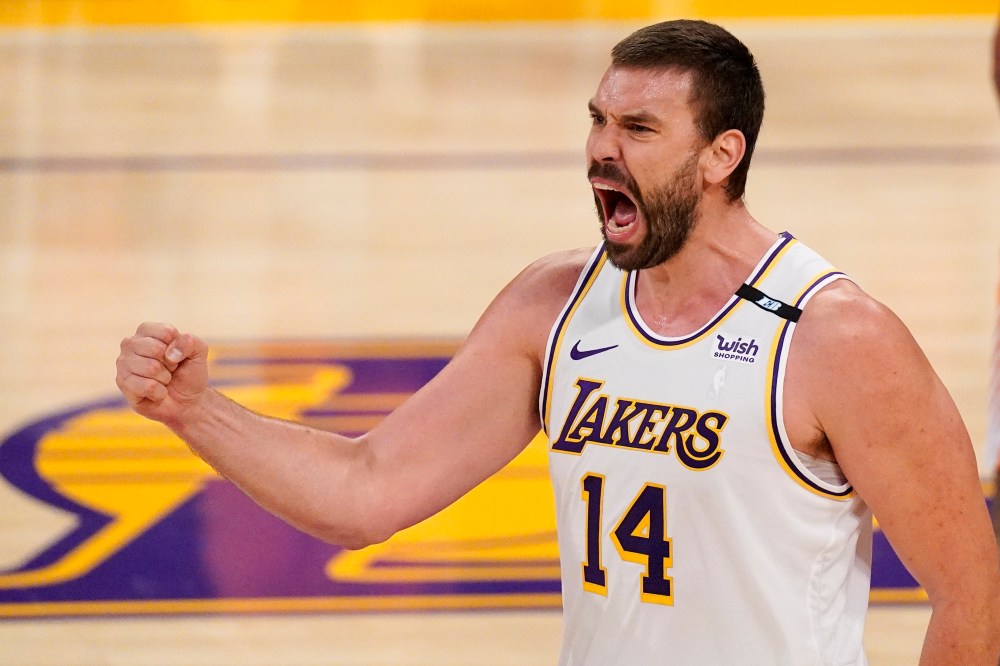