Thornton Wilder’s Our Town has always had a special place in Peterborough’s history and lore. This week, as the Peterborough Players act out life in fictitious “Grover’s Corners” more than 80 years after Wilder wrote the play, one resident recalled a star-studded event that happened soon after its original debut, and the Players speak on Peterborough’s long relationship with the play it’s said to have inspired.

“Romance stepped right out of the moving picture screen Saturday afternoon to make this picturesque New Hampshire town the locale for a wedding that paralleled the dramatic love-match of the Hollywood film, Our Town, which was written and partly filmed here,” a Peterborough Transcript article from June 30, 1940, proclaimed.

In a situation where life appeared to imitate art, Peterborough resident Rosamond Gunn married Percy Robert Whitcomb of Lynn, Massachusetts, soon after the couple represented Our Town main characters Emily and George at the film adaptation’s world premiere in Boston. “(Their) similarity to the leading characters in the famous stage and screen play resulted in their selection by Hollywood to be the “Emily” and “George” who represented the Monadnock Region of New Hampshire at the world premiere,” the article said. Thornton Wilder himself attended the wedding, it said.

“I was four years old,” Hill said. “We were just little kids surrounded by all these famous people,” she said, recalling crowds and photographers. “What we really wanted to do was not stand there and get our picture taken,” she said. “We wanted to lie down on our stomachs and play.”

All these years later, both Hill and Brown live in town at Rivermead. Two years ago, when Hill returned to Peterborough, she reunited with Brown by showing him a picture she kept of the two of them as children in their wedding day finest. “He laughed so hard,” she said.

Hill estimates she’s seen Our Town performed on 12 different occasions. Being from Peterborough makes the play even more special, she said. Her parents knew just about everybody in town, and met Thornton Wilder, who would regularly walk down High Street, where they lived, she said. It’s believed that Wilder patterned Our Town farmer Howie Newsome after the real-life Fletcher Dole, Hill said, who milked Guernsey cows four doors down from her family’s house and served as janitor at the school and a number of local churches. “Everybody in Peterborough knew Mr. Dole,” she said. After Dole’s death, Hill wound up with his big pitchfork and kept it for many years, she said.

The Peterborough Players first performed Our Town just one month after the Whitcomb wedding, on July 31, 1940, Peterborough Players Advancement Director Beth Brown said. There was some friendly debate about whether a small, fairly new theater company such as the Players could land the rights to the play so soon after its Broadway debut, Brown said, but her grandmother, founder Edith Bond Stearns, was “charming and convincing,” and secured the rights just two years after its initial debut, casting a number of prominent local citizens. The show drew nationwide attention at the time, Brown said, for being performed in the town that allegedly inspired it.

Wilder served as an advisor to director Bertrand Mitchell leading up to the show, Brown said. Apparently, Wilder was pleased that the Peterborough Players executed the graveyard scene in the third act the way he intended for it to be, she said.

The Players performed Our Town six more times between then and its current run, Brown said: once in 1960, the year Wilder received the first-ever MacDowell medal, again in 1976, the year after Wilder died, in 1983 and 1993 for the 50th and 60th anniversary of the theater, and 2000 and 2008, when the “late, great, James Whitmore came back,” to play the Stage Manager, Brown said.

“It’s a play that … affects us all greatly in different ways,” she said. “I think amongst the staff and the artistic team, it’s considered the greatest American play and the fact that it’s got such a rich history with the town and with the Players gives us a sense of a real obligation to do it well,” she said.

It’s that deep connection to Peterborough as well as the Players’ own history that made it the perfect play to reopen with following the COVID-19 shutdowns, Peterborough Players Artistic Director Tom Frey said.

About a year ago, Frey started brainstorming what play to feature as the Players’ first post-pandemic show. “If only there was a play like Our Town that we could do,” he wondered aloud, before being reminded that they could, in fact, perform Our Town, Frey recalled with a laugh. It’s a play with historical significance, and it reaches into the DNA of the Peterborough Players institution, Frey said. It’s flexible and resilient, he said, and seems to not just cover “where we’ve been, but who we are now, and where we want to go,” he said.

That’s exactly what the Players were looking to deliver after the tumult of the COVID-19 pandemic, Brown said. “I think doing it now, with what we’ve been though, has been particularly meaningful and poignant – not just to us as the theater company, but to the community,” she said. “We feel very honored and humbled to have that relationship with the play and the people of the Monadnock Region,” she said. 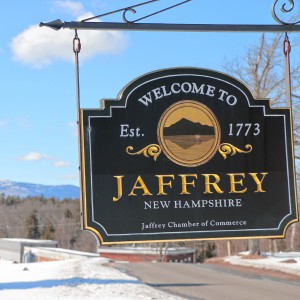 The Planning Board continues to discuss the future of the Jaffrey downtown, including the viability of continuing the downtown TIF district and the…

Peterborough resident Vivian Lyttle is on a campaign to raise awareness and funds for the LGBT+ members of the Kakuma refugee camp in Kenya, who… 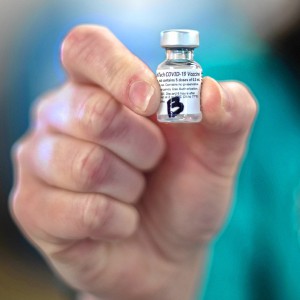 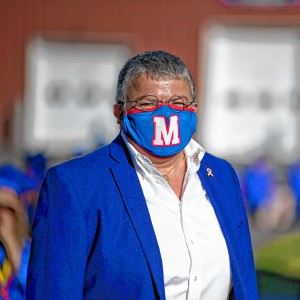 With recent Centers for Disease Control guidelines recommending full masking in schools for the fall and the Delta variant of COVID-19 on the rise,…


If Javascript is disabled in your browser, to place orders please visit the page where I sell my photos, powered by Fotomoto.