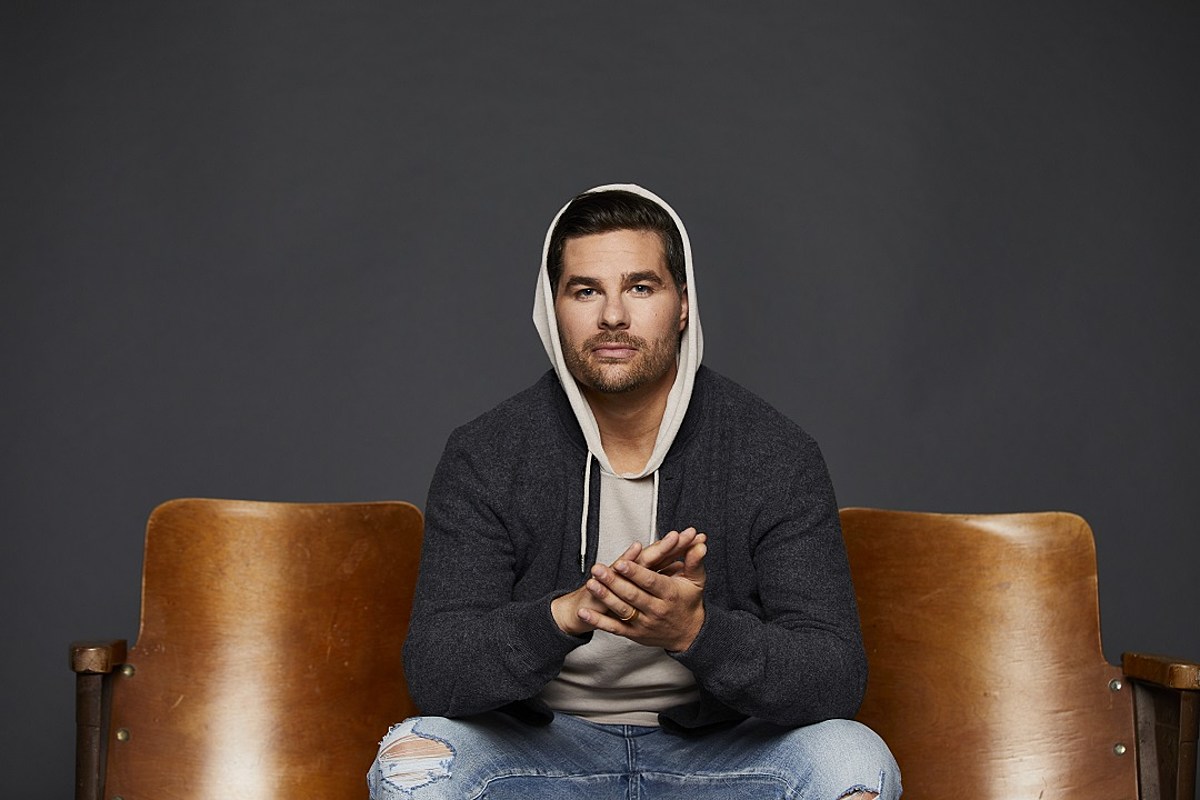 “Happy ending / Sunday sendin’ flowers to your mama / Love you so good it shows / You’re beamin’ head to toe / People askin’ when I’m askin’ / They can tell I’m gonna …,” Olsen sings in the chorus. The upbeat melody — heavy on the guitar and with traces of steel in its “na-na-na-na-na-na” bridge — matches his totally-smitten feelings.

In the verses, meanwhile, Olsen name-checks exes Brad Pitt and Jennifer Aniston (back when they were married, of course) and humorously professes, “The way Leo froze in Titanic / I finally understand it / ‘Cause I would do that for you.” Clearly, he’s all in — right after that, he’s dreaming about being old and gray-haired together, with “two faded matching tattoos.”

“Relationship Goals” the title track of and one of five new songs on Olsen’s just-released EP. The project, which arrived on Friday (July 30), is the artist’s first under a new joint venture between Universal Music Canada the management company The Core Entertainment.

A Toronto, Ontario, Canada-area native, Olsen moved to Nashville in 2004 with dreams of being a songwriter. Fans may recognize his name as a writer behind Kip Moore’s “More Girls Like You” or Keith Urban’s “Blue Ain’t Your Color” — both No. 1 singles — but he’s also written for Rascal Flatts, the Judds and more. In Canada, he earned a No. 1 single as a songwriter with the Dallas Smith cut “Drop.”

As an artist himself, Olsen has charted several singles in Canada, and his song “Raised By a Good Time” has been certified gold. In 2015, he earned a Rising Star nomination at the Canadian Country Music Association Awards.

Nashville is the home of country music, and the city is rich with the history of the genre. Scroll through below to see the most important historical music sites to visit while in Music City.