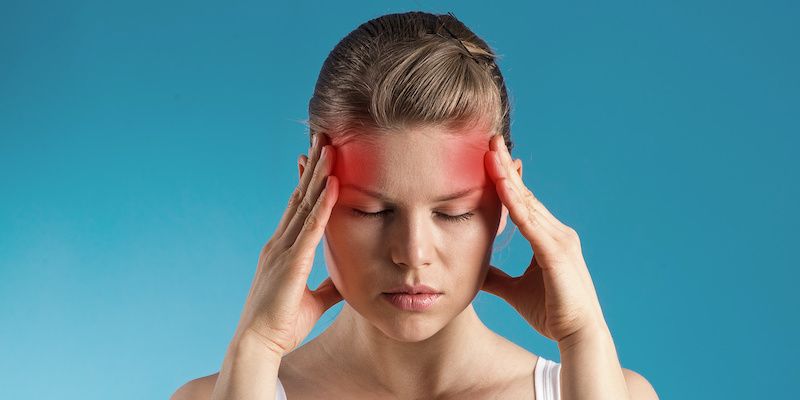 Although the pathophysiology of migraine is not fully understood, the condition is commonly associated with tinnitus and HL. According to estimates, these chronic conditions affect approximately 25% and 20% of the adult population, respectively.

To understand the association between the conditions among the US population, researchers evaluated the NHANES national database, which has gathered extensive health and diet-related information from thousands of participants since 1999.

Overall, after adjusting for confounders, migraineurs were more likely to have subjective HL and tinnitus than non-migraineurs. Although these findings aren’t new, “many otolaryngologists are unaware of this association due to a paucity of literature on the topic,” researchers wrote.

HL and tinnitus are both present during migraine episodes, while major HL is significantly more common among migraineurs. In addition, “it has been suggested that sudden HL in patients with migraine can be attributed to ischemia from migraine-associated vasospasm,” authors noted.

The hypothesis that idiopathic HL in pre-existing migraine could be related to migraine-induced vasospasm of cochlear vasculature suggests the potential of similar underlying pathophysiologies for migraine and HL or tinnitus.

As the main variables of this analysis were self-reported without objective measures, further details could not be elucidated, marking a limitation to the study. Results should be interpreted with caution as responses are subject to selection bias, recall/reporting bias, inaccurate coding, and other limitations, authors said.

“Despite these limitations, this is the first study utilizing US population-based data to identify significant and independent relationships between migraine, tinnitus, and HL,” they concluded. “This encourages future studies to investigate whether migraine prevention/treatment protocols can prevent or decrease these potentially secondary otologic conditions.”