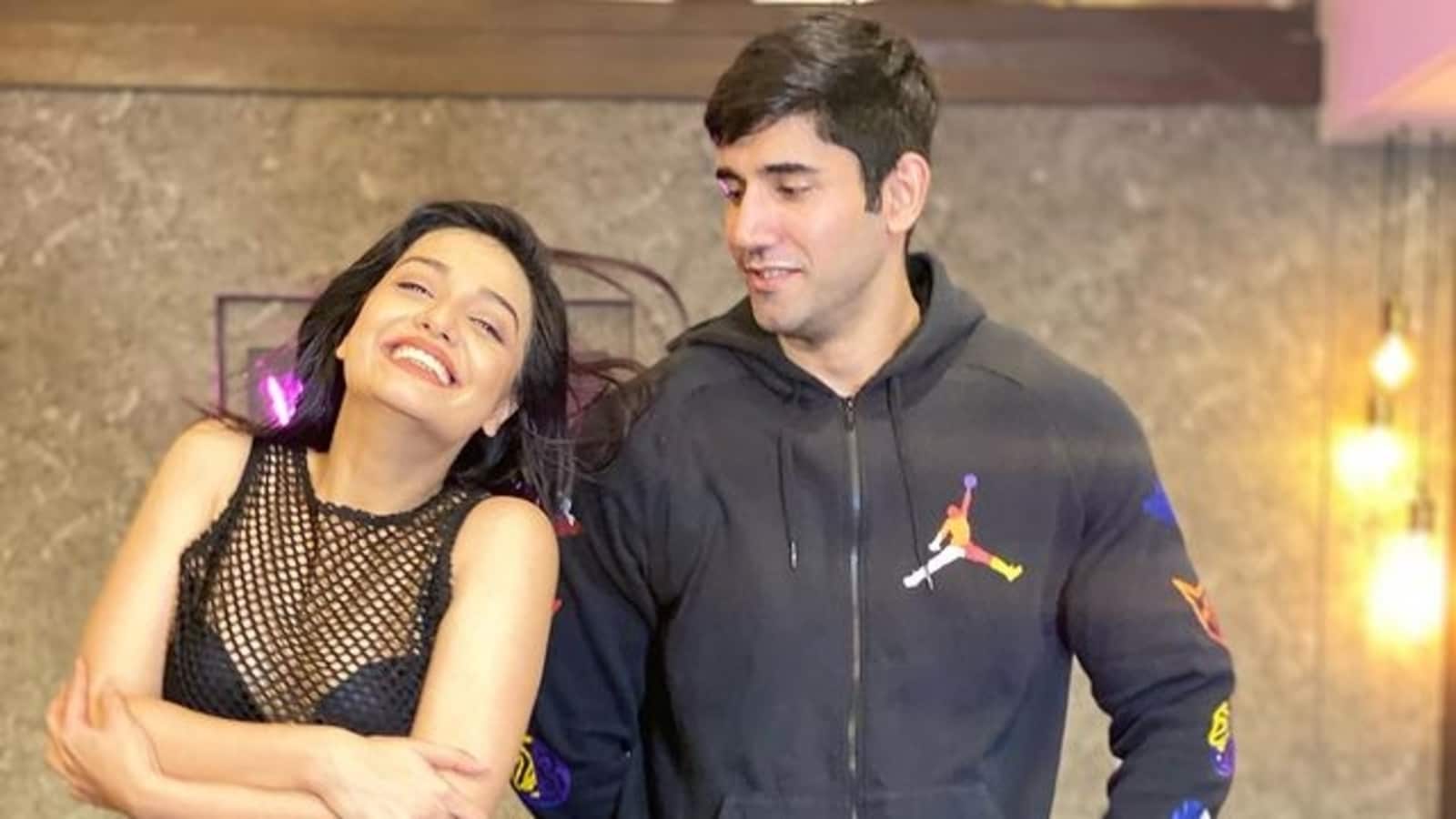 Varun Sood opened up about his relationship with Divya Agarwal and said that marriage is not on the cards for them just yet. He added that when they tie the knot, it will solely be their decision and will not be influenced by whether others feel that it is time for them to get married.

In a new interview, Varun also talked about feeling ‘pressurised’ by the attention on his relationship with Divya and how people would comment when they did not share any pictures or videos together for a while.

Talking to Bollywood Bubble about marriage plans with Divya, Varun said that they were too young. “We have so much to work now. We both are together, we both are very happy and we’ll take that next step when we have to take the next step. We don’t want to do it under the pressure of all the fans telling us, ‘Why aren’t you getting married? Itna time ho gaya (It has been so long)’,” he said, adding that they will take their own ‘sweet time’ to get married and would not do it under the pressure of what people have to say.

Varun said that he and Divya ‘don’t need to prove it to anybody’ that they are happy together. “Let people talk whatever they want to say, it doesn’t bother me anymore,” he said.

Varun and Divya participated together in the MTV reality show Ace of Space, during which they fell in love. They are in a live-in relationship. He is currently seen as a contestant on Colors’ adventure reality show Khatron Ke Khiladi 11.