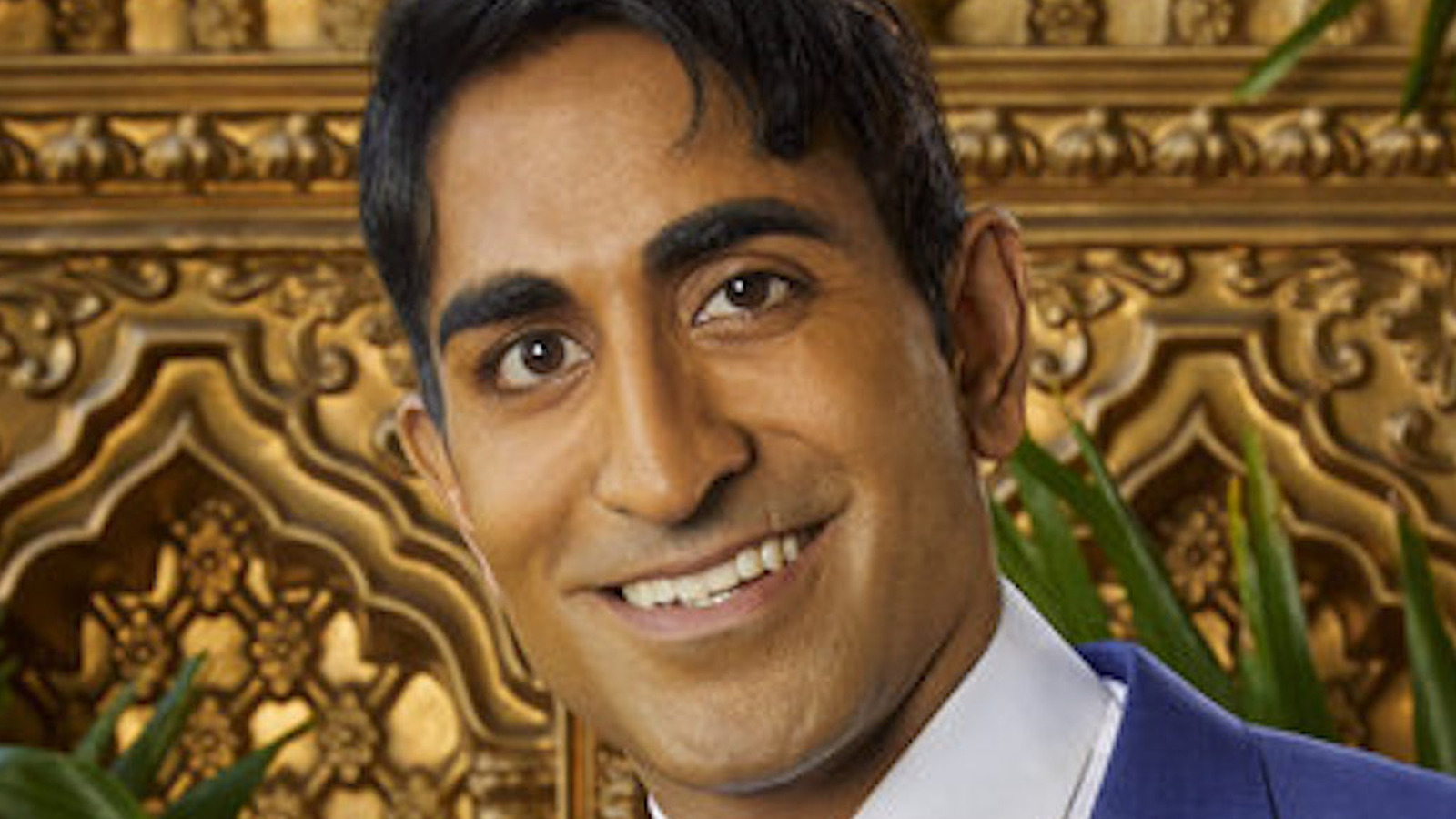 Vishal Parvani and Richa Sadana have certainly seen their lives change with the premiere of “Family Karma,” but Parvani told Nicki Swift that their newfound fame hasn’t affected everything — namely, their relationship. “I wouldn’t categorize us as anything but normal,” Parvani said. “We’ve been in a relationship for nine years, so that’s already something that’s going against the grain where, I guess, in our culture, really if you’re dating someone for one year, you’re typically getting married within that first year.”

As “Family Karma” has shown us, there are a lot of different ways to navigate cultural norms and traditions as Indian Americans, and Vishal and Richa are determined to do things on their terms. “I don’t think [outside pressure has] ever really affected me and her, I think the pressure is just: Are we compatible enough to move it forward?” he said. “Because if it was up to anyone else, we would be married already, but it’s not up to everyone else. It’s up to me and her.”

Considering the couple has spent this season on the mend and Vishal hinted at plans to potentially propose to Richa again, perhaps there’s another Indian wedding in the show’s future. We’ll just have to wait and see when the season finale airs on July 28.

“Family Karma” airs on Wednesdays at 9/8c on Bravo.